Despite Derrick Henry's absence for the majority of last season, Ryan Tannehill led the Tennessee Titans to the No. 1 seed in the AFC, so why are we fading the Titans this season? In this article, we examine the best way to fade the Titans with your NFL futures picks.

Considering how successful the Titans were last season, why am I fading them in 2022? To begin with, they were statistically one of the worst No. 1 seeds in the history of the NFL. As for the main reason, I believe that they are desperately trying to move on from Tannehill at quarterback. Tannehill's contract has a potential out after this season which the Titans may decide to exercise.

In this past NFL draft, the Titans selected QB Malik Willis in the third round, and their offseason moves suggest a low-key tanking effort. It is my belief that the Titans will want to see what they have in Willis before the season is over and determine if he is the quarterback moving forward or if they need to target a signal-caller in a 2023 NFL Draft that is projected to be loaded with QB talent. 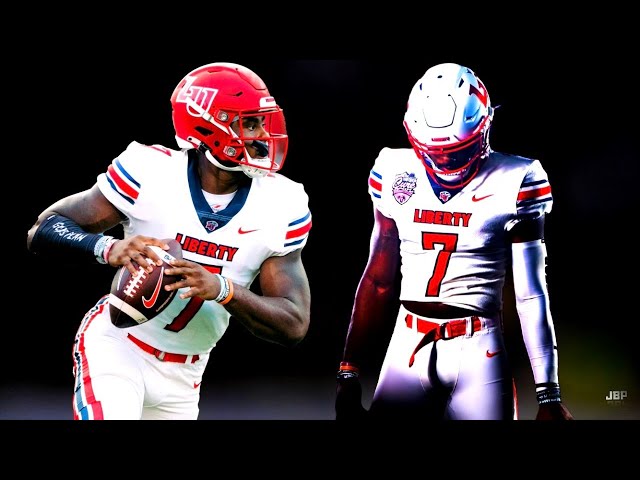 Here is my best strategy for fading the Titans during the upcoming NFL season with your NFL futures picks.

When Tannehill is the primary reason for fading the Titans, why not simply play the Under on all of his props? The sportsbooks have already beaten us to this wager because they are well aware of the negative vibes surrounding Tannehill and the fact that bettors are searching for Under bets on him.

According to Pro Football Focus, Tannehill is projected to throw for 3,871 yards and 25.9 touchdowns. At DraftKings Sportsbook, he has a total of 3600.5 yards and 21.5 touchdowns. With his props, the value is on the Over, so I continued to search for other methods of fading the Titans.

To make the playoffs: No (+110 via Caesars Sportsbook)

In the end, I decided to bet on the Titans to miss the playoffs at +110 through Caesars, believing this wager to have significantly more value than betting the Under on the Titans' win total.

The Titans' win total at Caesars is trading at -160 for the Under on a line of 9.5. In other words, the bet on the Titans is a loser if they win 10 games. When you look at the playoff picture from last year, three teams missed the playoffs at 9-8, while the Pittsburgh Steelers made it at 9-7-1.

It is therefore safe to assume that 10 wins is the threshold at which I would lose this wager on the Titans making the playoffs, which is the same number as their win total. The major difference is that I got a +110 price point on them to miss the playoffs, as opposed to -160 for the Titans to go Under 9.5 wins. There is a significant difference in price between the two bets.

The primary reason I chose the "Titans to miss the playoffs" wager over the win total was the price, but you have to also take into account the number of teams vying for a playoff spot in the AFC. The Indianapolis Colts, Miami Dolphins, Los Angeles Chargers, Cleveland Browns, Baltimore Ravens, and Denver Broncos all failed to make the playoffs last season. All of these teams are expected to compete for a playoff spot this season, making me even more confident that you will require more than nine wins to qualify.

Where to Bet on NFL Futures

Written By:
Jon Metler Twitter link
Jon Metler is a Sports Betting Analyst at SportsbookReview.com. Having been involved in sports betting for over twelve years, he specializes in futures markets. In pursuit of value, he keeps a close eye on movements in futures markets across a variety of sports. He believes strongly in analytics and staying ahead of the curve; let the numbers do the talking. Jon covers futures markets in the MLB, NFL, NBA, NHL, NCAAF, NCAAB, PGA Tour, and LPGA. A lifelong Detroit Tigers fan, he still has nightmares about Torii Hunter flipping over the Boston Red Sox bullpen. After cashing back-to-back-to-back LPGA Money List futures tickets at a price as high as +8000 in 2020, Jon serves as the president of the Jin Young Ko Fan Club. Jon holds a bachelor's degree in Sports Studies from the University of Windsor. You can find him watching games, listening to sports, or searching for his golf ball in the woods.

by Brenden Schaeffer 10 hours ago

by Ryan Gilbert 12 hours ago

by Brenden Schaeffer 14 hours ago

by Mike Spector 15 hours ago

by Mike Spector 16 hours ago

Top SNF Picks, Predictions for NFL Week 3: Jimmy G Back As The Starter