The marquee day in the NBA’s regular-season schedule isn’t frankly Opening Night but Christmas Day. The Association usually has that day largely to itself from a sports betting standpoint unless it falls on a Saturday-Monday when the NFL would schedule games. This year, Christmas is on a Wednesday so there should be five NBA games, a few college basketball matchups and that’s it. There are no college football bowl games on Dec. 25 any longer, and the NHL is dark. 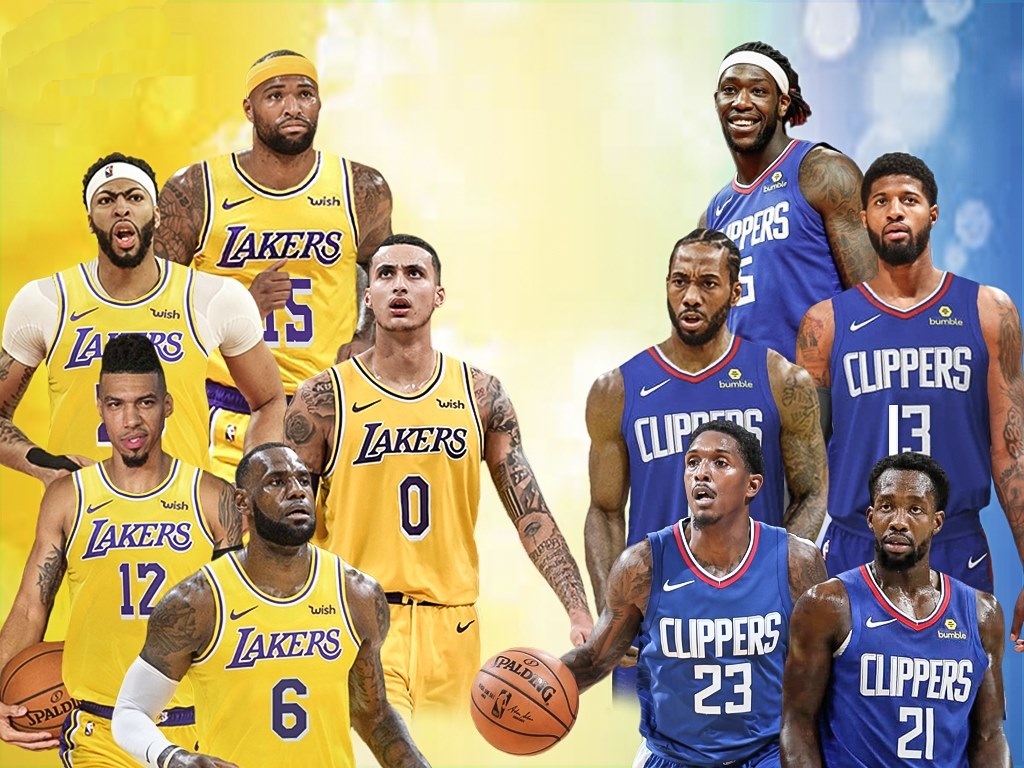 Christmas Day games draw often the largest betting action of any NBA matchups in the regular season plus the best TV ratings. Thus, the league makes sure to schedule some of the most intriguing games of the year. In 2018, it was 76ers-Celtics, Thunder-Rockets, Bucks-Knicks (Knicks usually on the holiday even though they suck because they are the country’s biggest media market), Trail Blazers-Jazz and, the big one, Lakers-Warriors.

That Lakers-Warriors matchup was LeBron’s first time facing Golden State as a Laker, and you may remember he suffered a groin injury in L.A.’s upset win that essentially ruined the Lakers’ season. They were 20-14 after that victory but then went into a tailspin without LeBron and never were able to recover.

If recent history is any indication, the 2019-20 NBA schedule should be released by mid-August at the latest. Not long ago here at SBR, my cohort Jordan Sharp looked at BetOnline’s prop on who wins the season series between the Clippers and Lakers this year. Of course, now it’s two dynamic duos facing off in the Clippers’ Kawhi Leonard and Paul George against the Lakers’ LeBron and Anthony Davis. Jordan recommended the Clippers at +150, and I tend to agree because they have the much younger roster. The Lakers won’t care much about the regular season and will be resting James and/or Davis fairly often.

BetOnline offers another Clippers-Lakers prop: Will they play each other on Christmas? Yes is -400 and no is +250. I guarantee you that both teams will be playing on the holiday. LeBron has played on Christmas 11 straight years and in 13 of his 16 seasons. He’s still the NBA’s biggest attraction so it’s a lock the Lakers will be playing.

It sure would make sense for the league to put that Clippers-Lakers game in the primary 5:30 p.m. ET window and make it the first meeting of the season between the Staples Center co-tenants. Recently on ESPN’s “Pardon the Interruption,’ Frank Isola, who is very plugged in on the NBA, essentially guaranteed the Clippers would face the Lakers on Dec. 25. The Clippers last played on the holiday in 2016, losing to the Lakers.

Even with the schedule not out until potentially mid-August, expect the Christmas Day schedule to leak out sooner because it always does. Would be fun to see the Clippers play Leonard’s former team, the Toronto Raptors, on the holiday but the various TV networks don’t want a Canadian team on the marquee day of the regular season.

Written By
Matthew Jordan
Matthew Jordan is a former NCAA Basketball player who didn't play at the highest level, though, because the movie title "White Men Can't Jump"" definitely applied to him. Matthew has been a sports journalist for two decades and been involved in sports handicapping for almost as long. Matthew is expert in the NFL, NCAA Basketball and football, NBA, Major League Baseball, the NHL and PGA Tour.